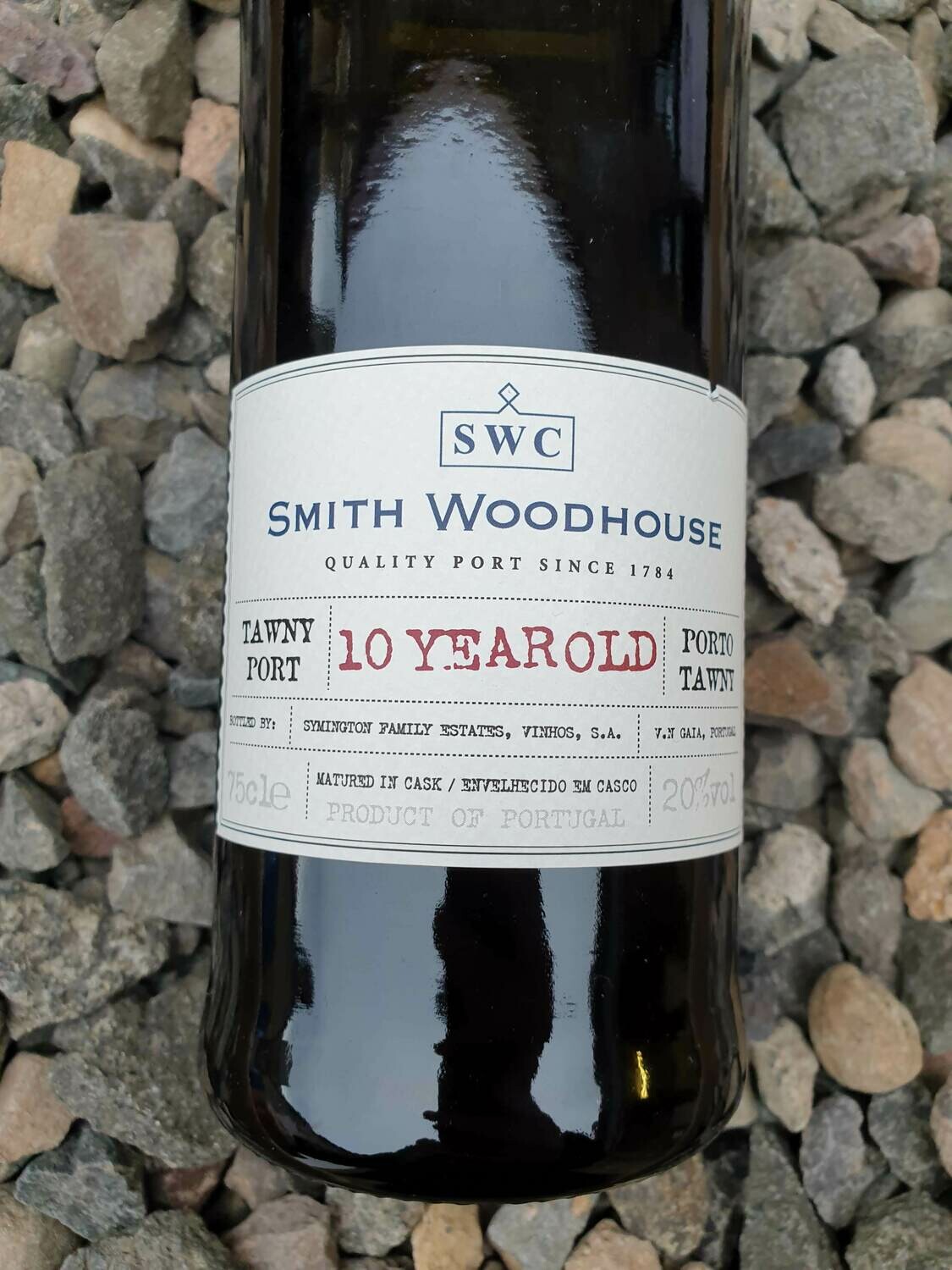 Smith Woodhouse 10 year old Tawny is an absolute joy with cheese boards and an indulgent treat with chocolate. It is packed full of Christmas cake flavours, dried fruit, raisins and nuts which mingle effortlessly with the mature red fruit and mellow oak notes. The 10 year old is a blend of older wines, matured in oak which gives the wine a lighter red colour and more nutty flavours.

Christopher Smith, a one-time member of the Westminster Parliament, started Smith Woodhouse in 1784. There was an unconfirmed rumour in 2011 that he was claiming a second home allowance against the estate and had the wood panelling in the drawing room run through on expenses but it was never proven. On his death in 1835, his son was joined by the Woodhouse brothers and the house was fully born. The firm was taken over in the early years of the 20th Century by Graham’s and now falls under the control of the Symington family, who purchased Graham’s in 1970. It would be fair to say that it is the Port house that gets the least attention from its owners but excels in quality regardless.