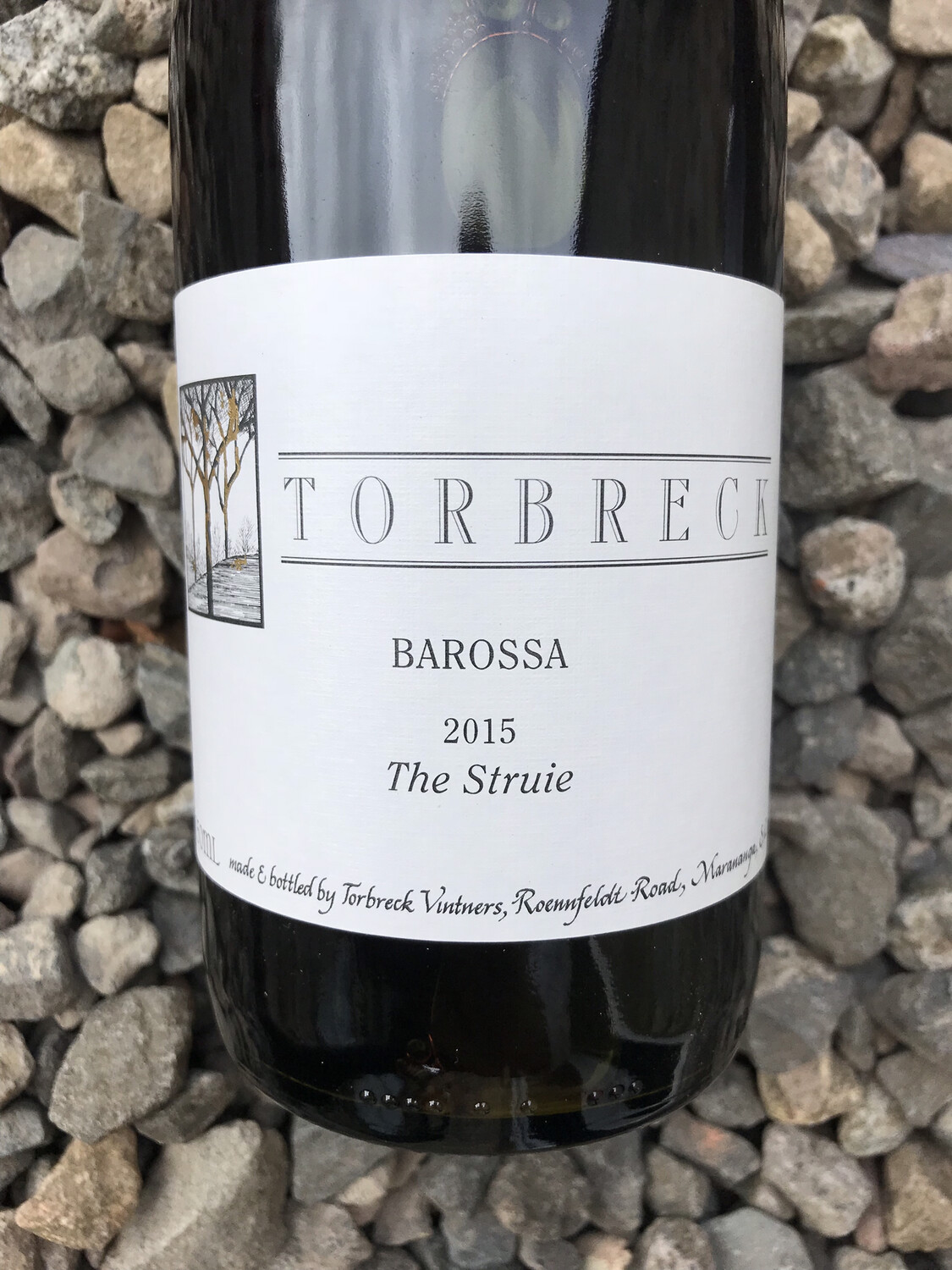 The view from the Struie down across the Dornoch Firth is as inspiring as that of the Valley floor from the Barossa Ranges. Sourced from several sites throughout the Barossa and Eden valleys. This wine trulely reflects the cooler side fo the region. uances of plum, black olive, lavender and plush cherry characteistics.

Torbreck Vintners, which was founded in 1994, was born out of a desire to create some of the greatest wines in the world by using the incredibly old, dry-grown, Shiraz vineyards that surround the Barossa Valley. Securing these vineyards initially involved share-farming the property, a practice which involves paying the owner a percentage of the market rate for their grapes in return for managing the vineyard. It was this share-farming principle, together with their selection of some of the most highly prized vineyards, that formed the founding pillars of Torbreck’s incredible international success. The vineyards in particular enabled them to source some of the very best fruit in the Barossa Valley, which is home to some of the oldest and most precious vines in the world.