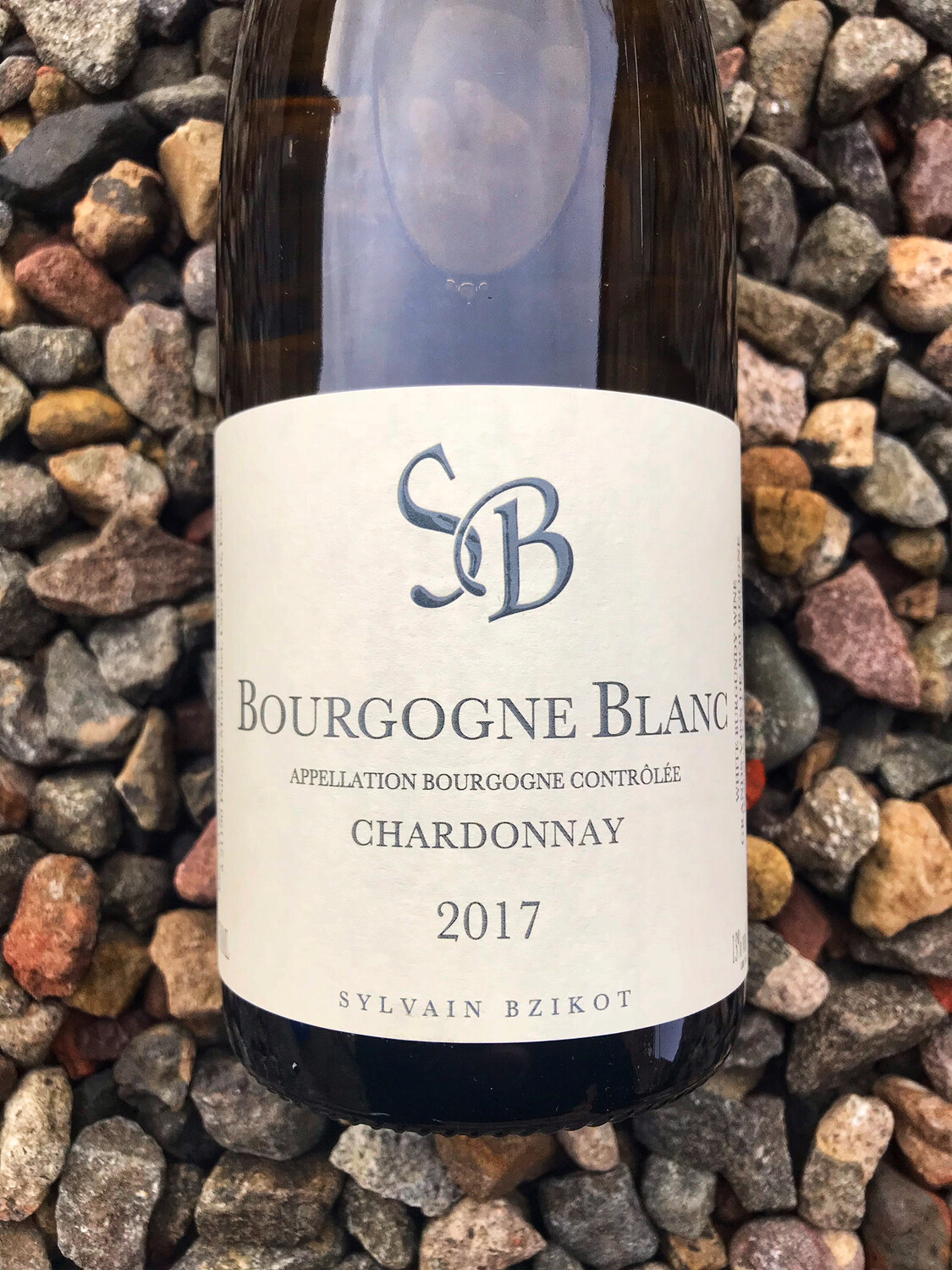 Sylvain Bzikot’s grandfather was a Polish emigré who arrived in Puligny just before the War with nothing but the clothes he stood up in. From those very humble beginnings this family domaine has managed to acquire an impressive 4 hectares of some of the most valuable agricultural land in the world, namely Puligny-Montrachet and Puligny 1er Cru. They own a further 9 hectares of “regional appellation”, producing Bourgogne Blanc, Aligoté and the like.

From a vineyard plot close to Puligny, Sylvain's vines are situated in Huilleres. They are located adjacent to the vineyards of the famed Domaine Leflaive, so are in good company. Sylvain's approach to winemaking for the Bourgogne Blanc is as precise and stringent as the vinification for his 1er cru sites. He gently presses the wine and vinifies 1/3 of it in barrels (5% new) with the remainder only treated to stainless steel. The result of this gives plenty of texture but not oakiness.

Clean and fresh on the palate, the Bourgogne shows Puligny-like characters of apples, spiced pears, white flowers and stony mineral notes in the long finish. It is jut a little less powerful than the Puligny but wow, it is a fantastic cheaper substitute for the more expensive Puligny.