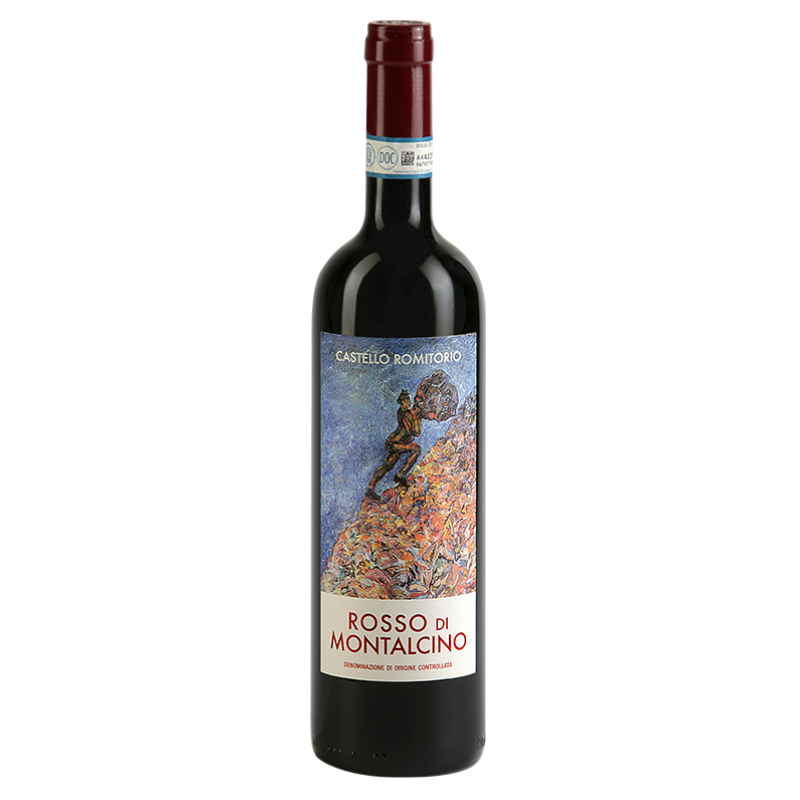 Rosso di Montalcino from Castello Romitorio is a classic Sangiovese which is bursting with characteristic Morello Cherries and a complex mix of savoury dry spices, leather and pungent sweet spice. The grapes are sourced from the younger vines within Romitorio’s vineyards and only aged in oak for 10 months. This is not an introduction to Brunello or a cheaper alternative. It is a wonderful wine in its own right which is youthful, charming and every bit as complex as Brunello but in a much more energetic and instant way.