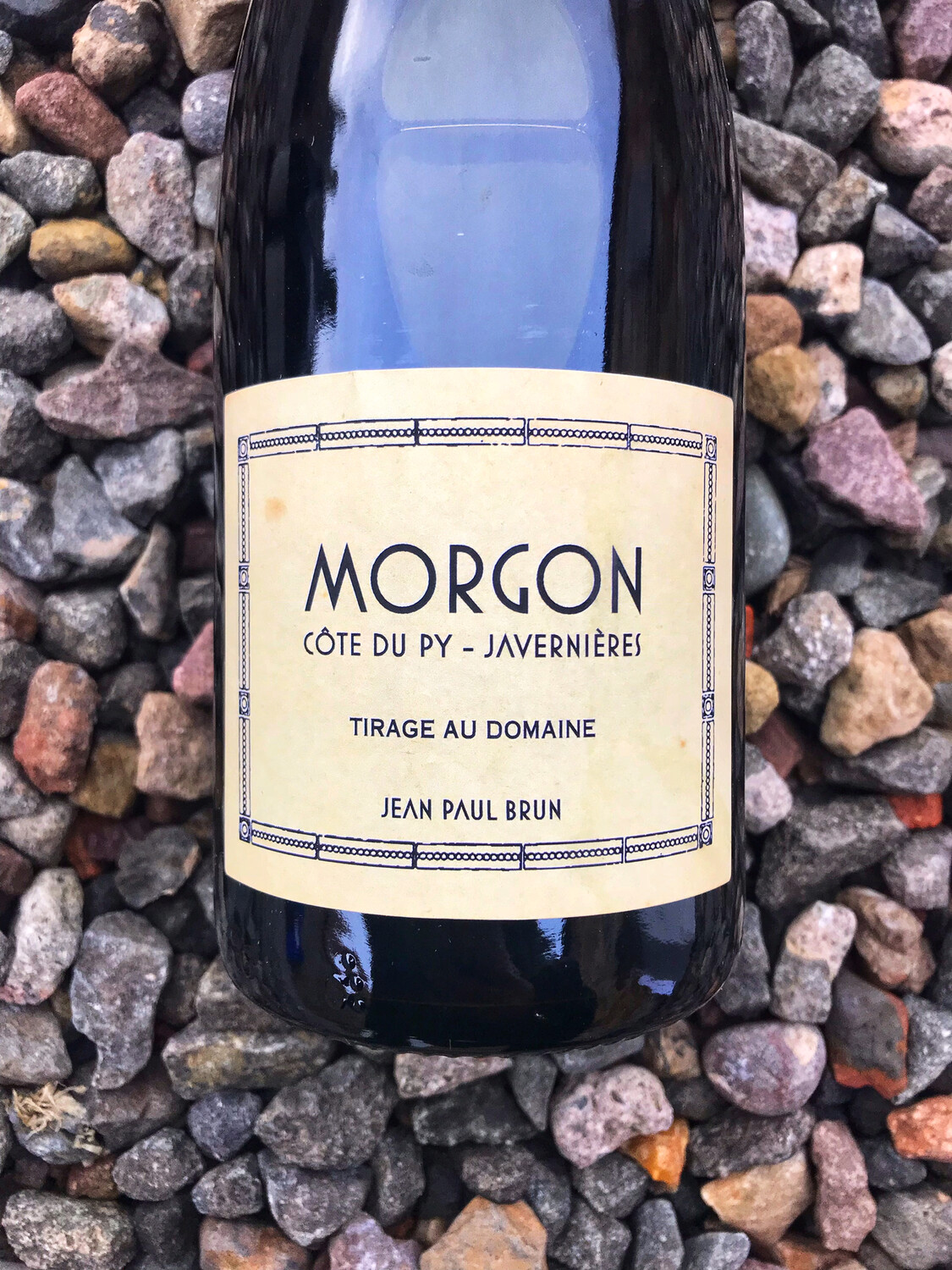 Jean Paul Brun is fortunate is have a nice parcel of Gamay vines in the Cote de Py within the Cru of Morgon. Morgon is the Cru which produces notably denser and more long lived wines. With bottle age they can take on more Burgundian Pinot Noir characteristics which makes them amazing value given current Burgundy prices. The prize site is a slope called Cote de Py just south of Villie-Morgon. The vines are old and the soil is very poor, granite and sandy. It’s a unique terroir that gives kirsch notes, darker fruit, spice and earth aromas. It takes Beaujolais to the next level!

Jean-Paul is a very traditional winemaker who makes food-friendly wines of serious note at Domaine Terres Dorees. There is great complexity and concentration, along with the juicy fruit associated with Beaujolais, in his wines. He achieves this with minimum intervention and steers clear of manipulating the wines via carbon maceration, thermo-vinification and yeast inoculation which have become the norm in Beaujolais. He also believes his wines taste better at lower alcohol levels so does not add extra sugar (chapitalise) to raise alcohol levels.