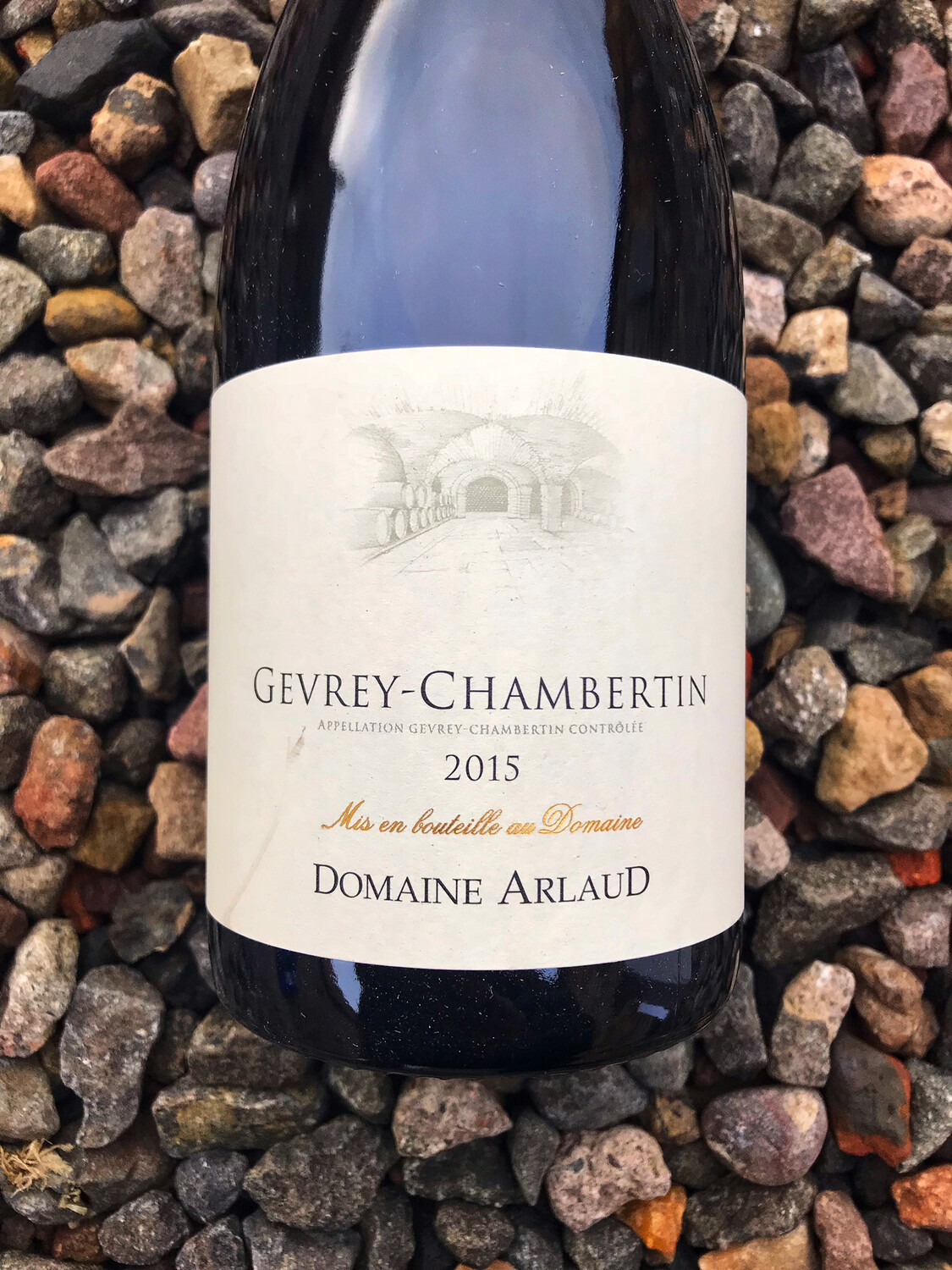 Domaine Arlaud was created in 1942 with the marriage of Joseph Arlaud, a man from Ardèche, and Renée Amiot, a woman from a family with deep roots in the Burgundian wine culture. The bride’s dowry brought parcels in excellent vineyards, which Joseph supplemented by shrewd acquisitions, beginning in 1949. In 1966, the family acquired a 14th Century historical building in which to age their wines. The cellar is displayed on their wine labels. Their son Hervé took over in 1983 and, with his wife Brigitte, continued to increase the estate. Their children gradually joined them and worked together from 2004 to 2012. In 2003, the family began moving operations to a new, modern facility in Morey Saint Denis. The 14th Century cellar, located in the heart of Nuits Saint Georges is still used for the Estate’s wine library and for special tastings. It is an authentic and unique place to celebrate three generations of Burgundian hospitality. In 2013 Cyprien Arlaud assumed full control over management of the Family estate. By then, it had grown to 15 hectares, consisting of 19 separate Appellation Controlled vineyard sites, with choice plots in 4 grand Crus: Clos de la Roche, Clos Saint Denis, Charmes Chambertin, and Bonnes Mares. The Estate was among the first in Burgundy to recognize the negative impact “modern agriculture” was having both on the environment generally and on the uniqueness of the wine produced from each of its many separate terroirs.