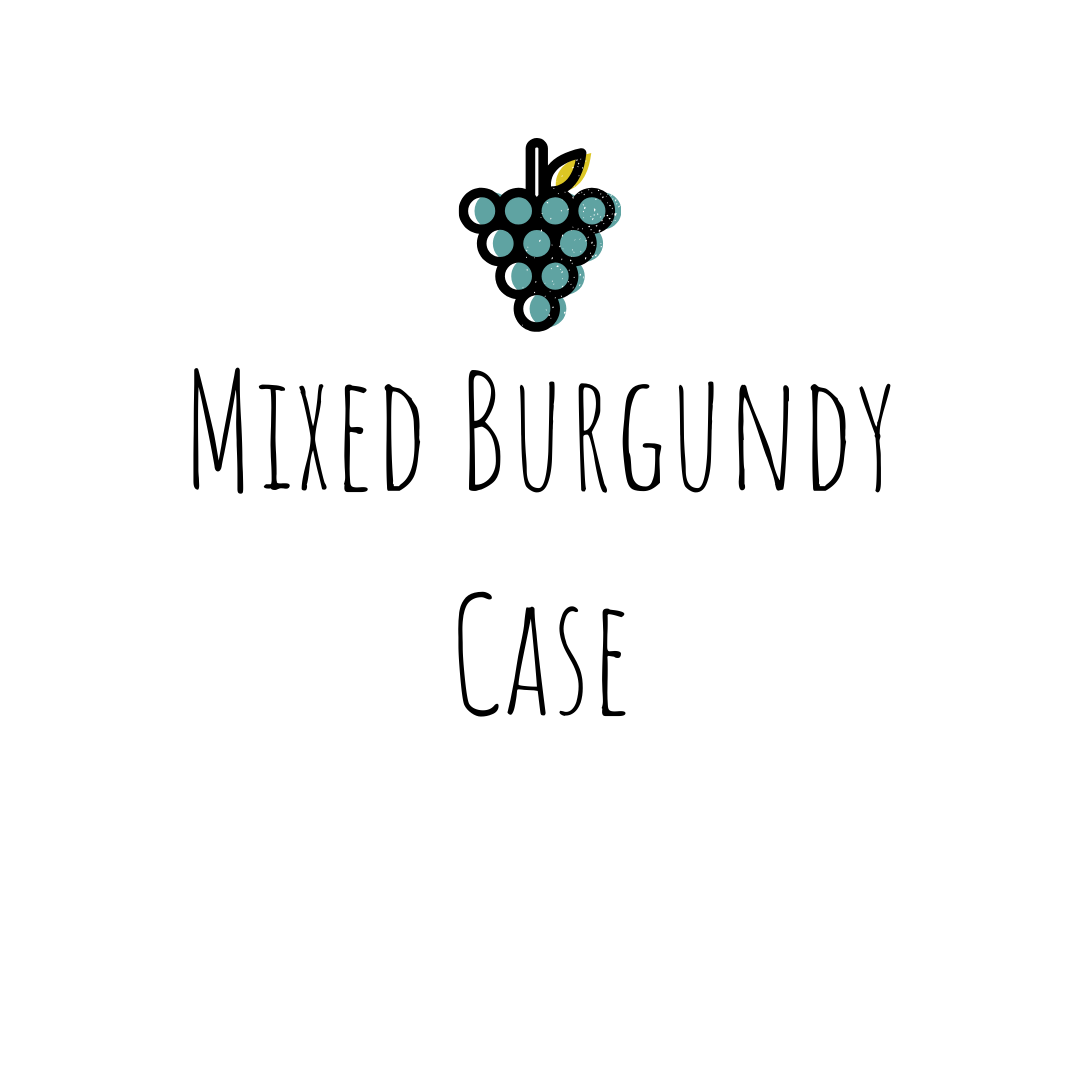 Brothers Richard and Stéphane Martin have been running this estate since the early 1990’s. It is one of those unassuming Domaine that just produces sublime wine with no fanfare or marketing spin. Elegant, complex and superb value Chardonnay which never disappoints.

Made from 100% Chardonnay from vineyards around the southern village of Vire-Clesse. This is a rich, tropical and almost exotic Bourgogne Blanc with candied fruit notes of lemon and peach. It has a beautiful balancing freshness which makes the taste long and captivating. Domaine de la Verpaille is a charming organic Domaine owned by the equally charming Baptiste and Estelle Philippe.

Winemaker Jean-François Bordet can trace his family’s roots in Maligny back to 1590. The estate now consists of 16 hectares situated on the right bank of the river Serein. The majority of the vineyards possess an ideal south-east exposition, with vines up to 106 years old, possibly the oldest of the region. The unusual horizontal fermentation tanks give the wines more lees contact during maturation, subtly adding to the complexity and richness of the wines without the impact of batonnage. The style is crisp, pure and mineral, with lovely texture and balance. This is a winery that has travelled under the radar for years, but is just starting to garner the recognition it richly deserves. “These wines are worth getting to know” agrees Neal Martin, erobertparker.com

The Tupinier family have been growing grapes in Mercurey since 1770. Since 1997 the domaine has been run by Manu Bautista who took over the reins from his stepfather Jacques Tupinier. Mercurey offers some amazing value and impresses in it's youth with its rich fruit character and power. Aromas of black and red fruits against a savoury base. This wine is well structured with nice velvety tannins. All the elements blend together harmoniously giving a silky and hearty wine.

Christophe and his son Pierre are the 8th and 9th generation Vaudoisey's to tend the vines at this magnificent estate that has been in the family for over 200 years. The reds spend 16-18 months in oak (30% new) and are some of the silkiest and most seductive Burgundies we've tried in recent years. The fruit is ripe and elegant and perfect for drinking now.

Finding value in Burgundy is no easy task but a good starting point is the village of Marsannay next to the great Gevrey-Chambertin.Land prices have historically been cheaper which has attracted younger, ambitious growers like Sylvain Pataille, who is a fully qualified oenologist. Now with 13 hectares, Sylvain makes wines of great class that are attracting a lot of attention.