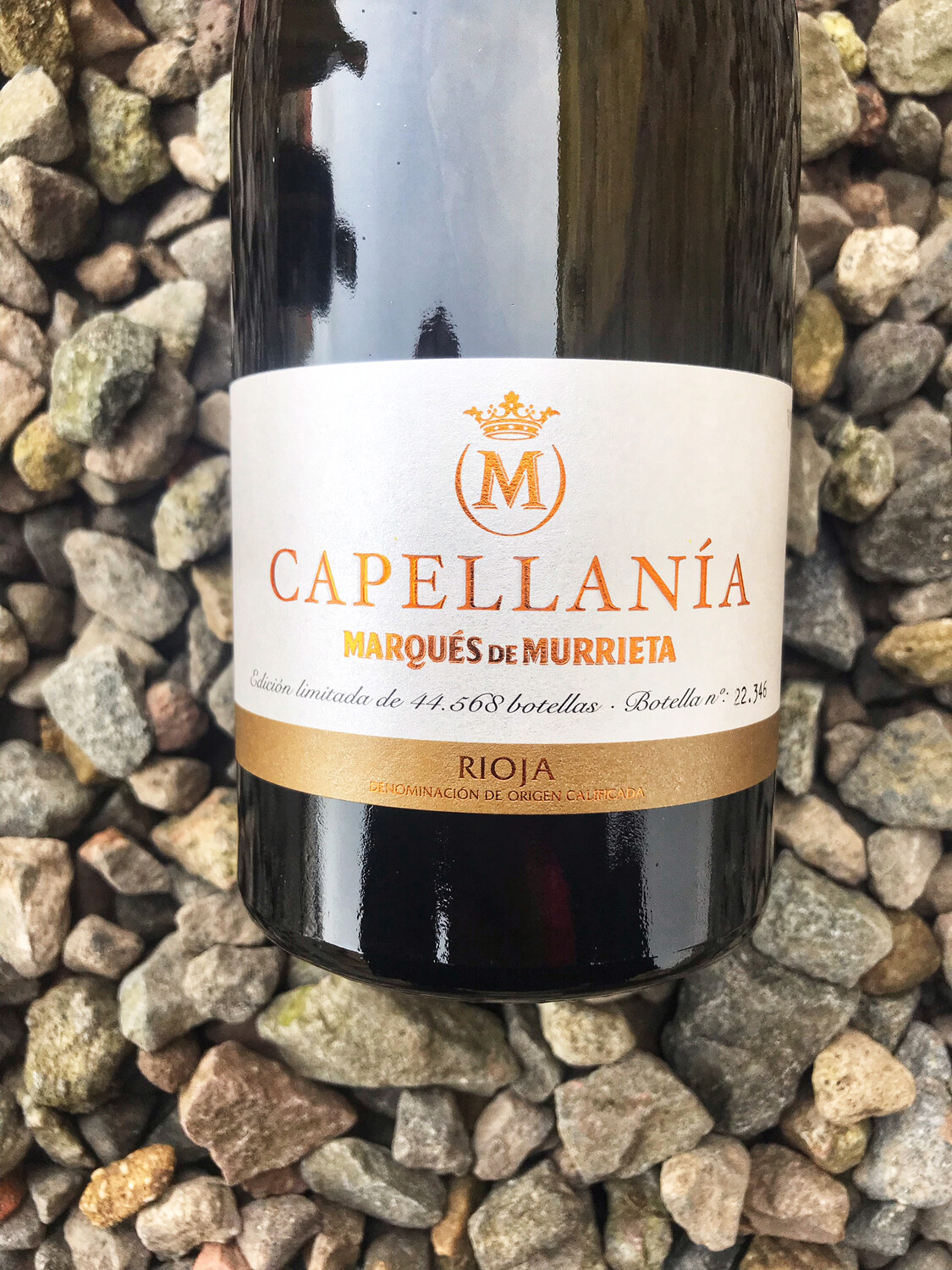 Capellania by Marques de Murrieta is a single vineyard Rioja Blanco made from Virus grapes. The vineyard by the same name is located at 485 meters above sea level within the Ygay estate in Rioja Alta. It is aged for 15 months in French oak and displays a linear structure with lemon curd, apple, quince, almonds and crème caramel flavours. It’s a sophisticated modern style of Rioja made with balanced oak and no signs of oxidation.