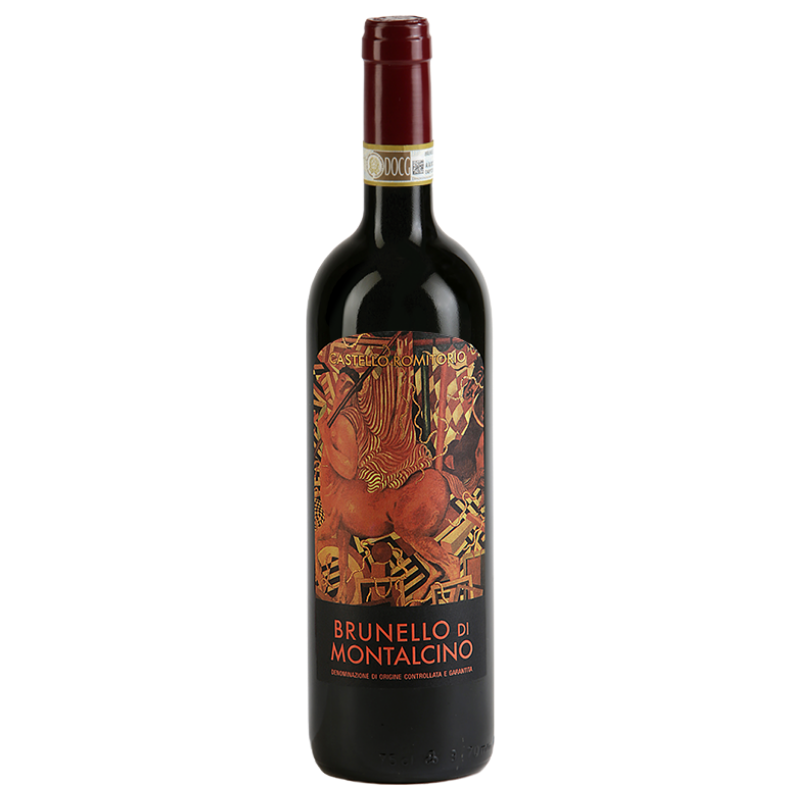 Brunello di Montalcino Castello Romitorio is the flagship wine from this amazing estate owned by artist Sandro Chia. It is a deeply structured, elegant yet extremely intoxicating wine that drinks superbly on its release but will age gracefully for decades. Made from 100% Sangiovese and aged in oak barrel for 24 months you’d expect a backward and oak laden wine but the bright cherry, violet and crushed red fruit really shines through the oak. It opens into an earthy wine with darker spice notes and fresh herbs. An exquisite and sensual wine with length, depth and structure.