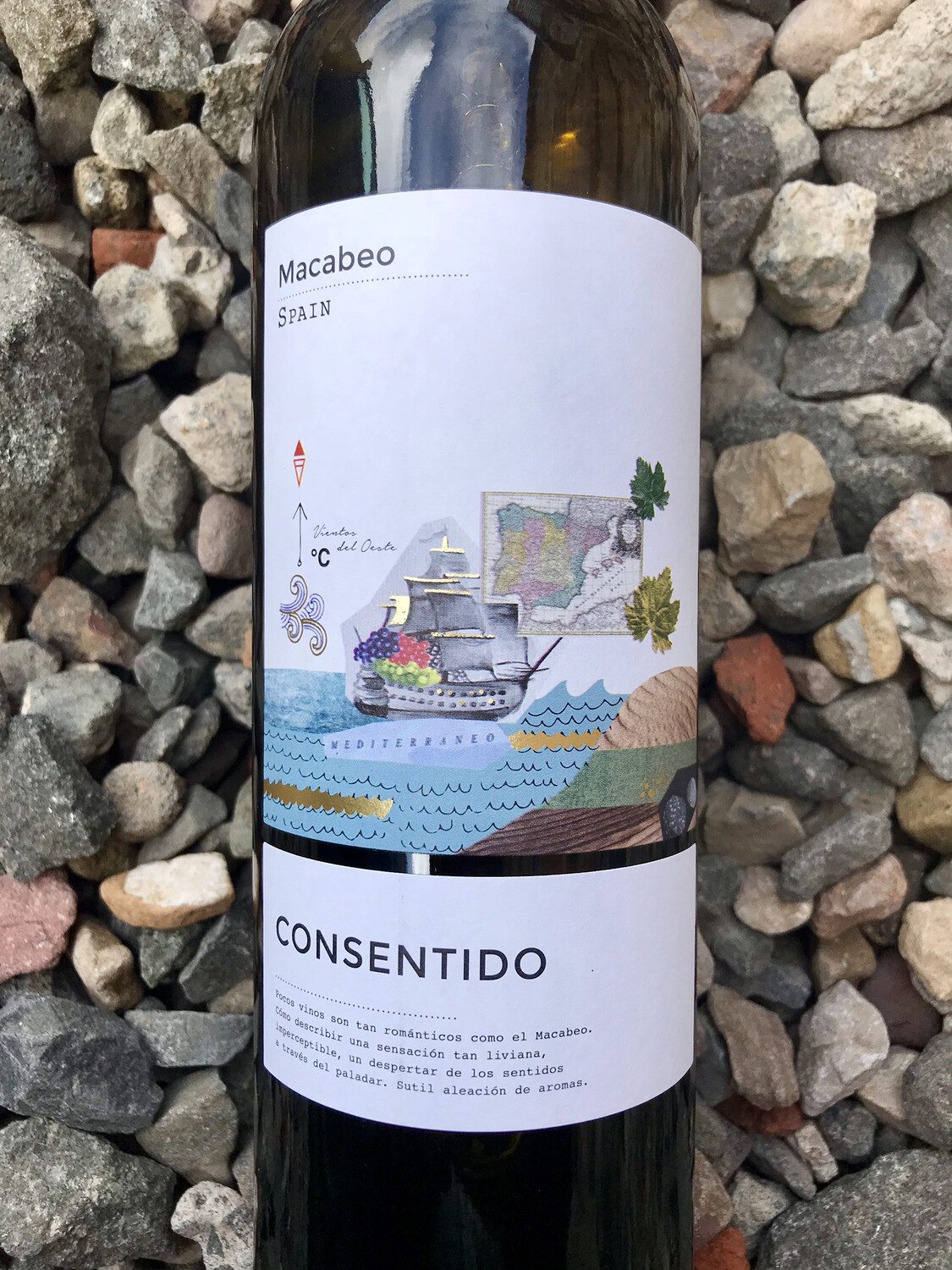 Bodegas La Purisima ‘Consentido’ is made from 100% Macabeo which is harvested at night during the first week in September to retain freshness in the grapes. After the first pressing, the wine is left on its' lees for five weeks and undergoes daily 'battonage' (stirring of the lees) to impart more flavour into the wine. It delivers a remarkably fresh and floral wine with aromas of exotic fruit and waxy lemon peel. A pure delight!

Bodegas La Purisima is a superb co-operative based in Yecla, South East Spain, due west of a small, tranquil, traditional Spanish seaside resort called Benidorm. It was formed in 1946 by a handful of farmers who joined forces to improve the quality of the wines from the region. Their hard work paid off in 1975 when the region of Yecla was finally awarded DO status, putting it on par with the other quality wine regions of Spain. They are a big operation now with over 3000 hectares under vine (60% of the regions vines) but they are modern, youthful and experiential (They are led by a women obviously!) in their approach with lovely bottle presentation and large areas farmed organically. Most importantly, their wines are brilliant and offer lovely fruit driven wines from two lesser known grape varieties – Macabeo and Monastrell.