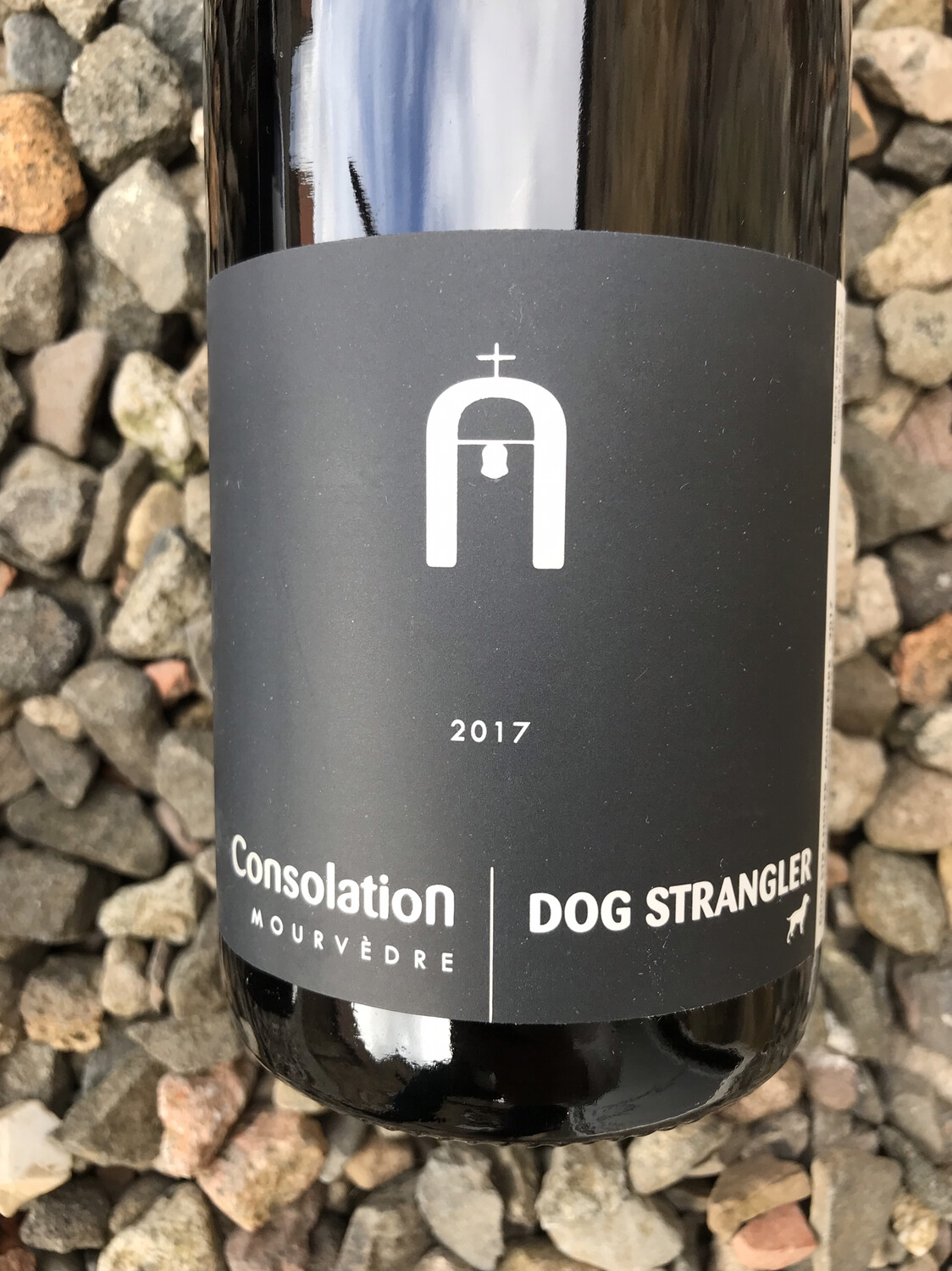 “The Dog Strangler” was an old name for the Mourvedre grape variety due to its ferocious tannins. This wine is made from 100% Mourvedre sourced from the Coume del Mas vineyard. The very best grapes are crushed into new oak barrel and worked heavily during a six week maceration to give a big, bold and structured wine that was subsequently aged in new oak casks for 14 months. Thankfully the tannins have been tamed and the resulting wine is a magnificent example of pure, dark fruited and powerful Mourvedre.

Andy Cook lived and worked in St Andrews for many years before moving to New Zealand to study the art of wine making. After a few years honing his skills there he settled in the picturesque town of Collioure in south east France. This is Basque country, rugged and beautiful, just like the man himself. Andy now has a new purpose built, modern winery which was built in partnership with legendary Roussillon producer, Phillip Gard of Coume de Mas. He always has several projects on the go but his main focus is Mas Cristine, an old estate which produces classic Cotes de Roussillon wines. Tramontane wines which focuses on easy drinking Southern French varietals and Consolation Wines which are small production wines made from the best parcels each year.